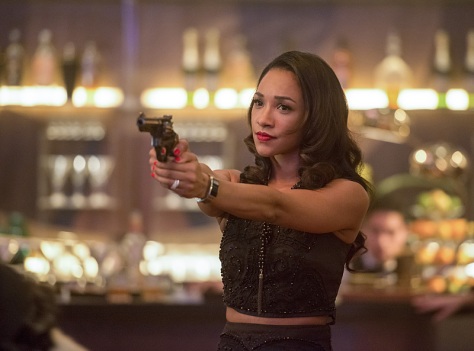 Believe it or not, this is NOT I repeat this is NOT a hate post about Iris because we’ve seen enough of that (Even though the show keeps giving us fans fuel to that fire…), and also SPOILERS if you have not seen the mid-season finale.

I really wish the show would add more weight to the whole “Team Leader Iris” thing because I’m still not buying it. I love how Iris makes a “tough call” and get a kiss for it, but Barry makes a tough call (when he isn’t making selfish calls like in previous seasons) and 9 times out of 10 gets crap for it… 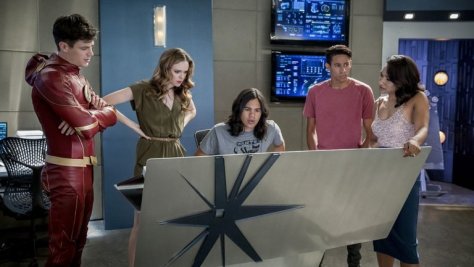 Please give me some reasoning as to how she (the least experienced team member) is the leader. Heck even RALPH is more experienced in terms of detective work! Yes, he’d probably blow up STAR Labs in 5 minutes by accident, but still!

It really appears like the other more experienced members of Team Flash are “dumbed down” to make Iris have a moment of “Hey, I’m useful and I’m going to make the obvious/right choice that everyone is for some reason too blind to see!” 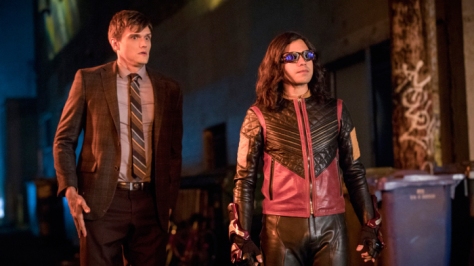 If anything, Cisco should have been the one having the moral dilemma of saving both of his best friends when really he should only focus one on problem at a time. Heck, then he and Harry could have a moment and then Ralph as well saying something like; “I think we’re STRETCHING ourselves too thin here…we need to figure out one thing at a time.” THAT would have been a great unity moment in my opinion.

Also, why give Ralph crap about running his mouth and having it be “his fault” Caitlin was captured? 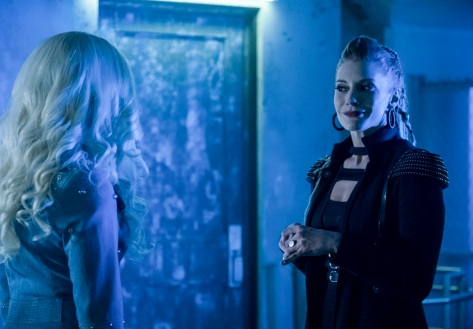 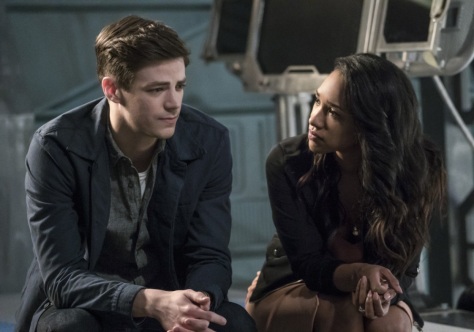 Then at the end, “I don’t know how long I can do this…making tough calls…” Then DON’T and leave it to someone else who can actually handle it! 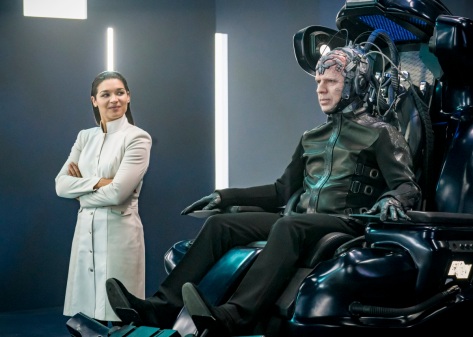 I feel like the only reason she is leader is for her and Barry to be parallel to Thinker and Mechanic in terms of being “partners.”