Believe it or not, but I do not actually hate Iris. The title of this post may suggest otherwise, but I just do not care for how the writers have been treating her over the past couple of seasons on The Flash. 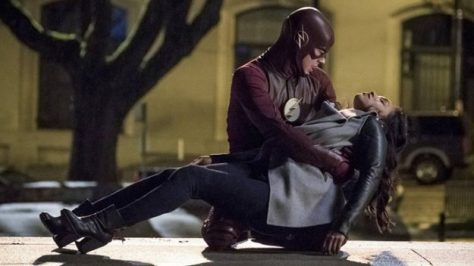 I feel that she was nothing more than a plot device last season when Barry’s life revolved around saving her life from Savitar.

Season 4 is not off to a great start so far because it seems that every episode has at least one Iris West scene that has rubbed fans the wrong way.

In the video below, I go into my full thoughts on why this character has been getting so much hate from the Flash fanbase, and how the writers can turn things around this season!

I feel like there is so much more that could be done with her as a character. I find it ironic that Wally West was highly underutilized as a hero once Barry came out of the Speed Force. As a result, he has left the show (temporarily).

Instead of properly utilizing Iris, she has been given a more ‘important role’ as a character. However, this has caused her to act out of character for the most part so far this season.

Seriously, eloping in a church that has just finished a funeral? I cannot believe she was giving Barry crap last season for getting engaged in order to change the future to save her life from Savitar! 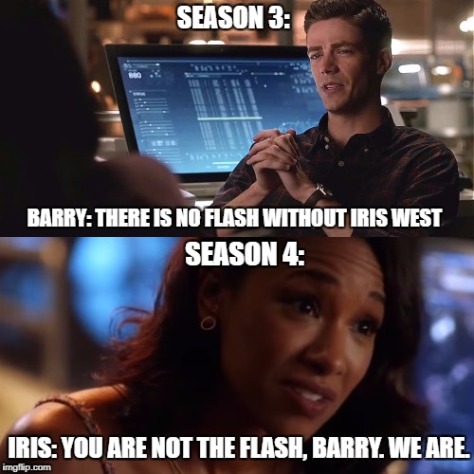 One of the biggest things has been the line about how Barry is not the Flash, but “we are the Flash…” Believe it or not, but I think this line is proper because Barry has been going on and on about how there is no Flash without Iris. 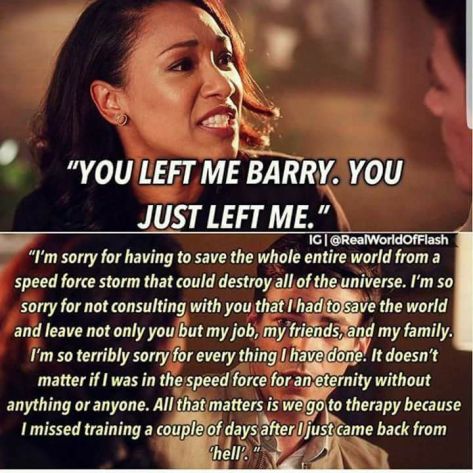 One of the best (worst) things is that even though Iris has done a lot of things that have ticked off fans, I will say that we have been able to get some great memes online after each episode!

Do you hate Iris or have you become numb to her character on the show?

If Potara Fusion is allowed during the Tournament of Power, do you think that Universe 7’s full-blooded Saiyans merge once again? 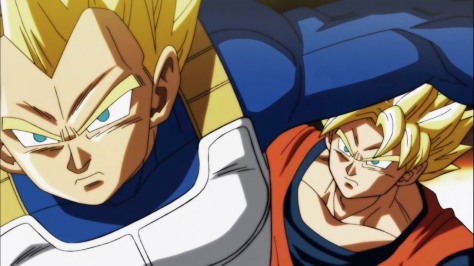 We saw Vegito emerge during the fight with Fused Zamasu, but that was only for seven minutes. If these two use the earrings to fuse again, I think they will be more cautious about how much energy they utilize at once. 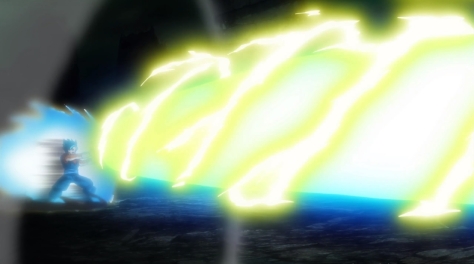 Remember that the Final Kamehameha at Super Saiyan Blue reduced their fusion time from 60 minutes to a mere seven! Since there are 22 minutes left in the tournament, I think that Vegito could better utilize his ki until the timer runs out.

In the video below, I go into more detail about how Vegeta seems to be more of an assist character in this tournament. Because of this reason, it would make sense for him and Goku to combine their forces especially against the likes of Jiren!

I think that Vegito (or Gogeta) would be a great asset to Universe 7. Considering they still have seven members left, they are doing the best so far in the tournament.

Ultra Instinct seems to be the key weapon for Beerus’ team at the moment, but fusion would not be a bad thing to have in their back pocket as well. 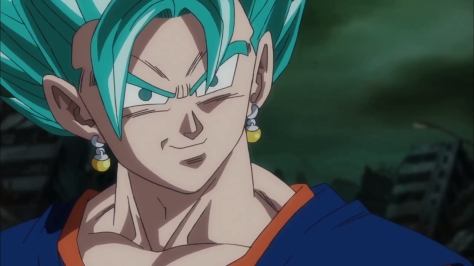 Jiren was able to crush Goku, but I do not think he would be able to do the same to a Vegito that has a taste of Ultra Instinct himself! 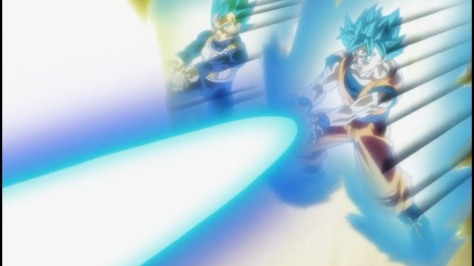 Do you think we will see Goku and Vegeta put their differences aside once again in order to save their universe? Vegeta was not a volunteer for Goku’s Universe 7 Spirit Bomb, and most fans would consider this to be a sign that he has not interest in fusing with his rival/friend.

What if Goku fuses with Gohan? Would that be a possibly fusion twist that you would not be against seeing in the show? 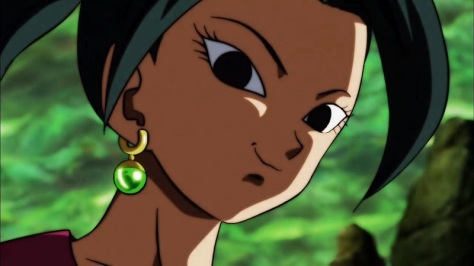 Considering the two female Saiyans from Universe 6 will merge using the Potara Earrings, could this possibly have a negative impact for Champa’s team? 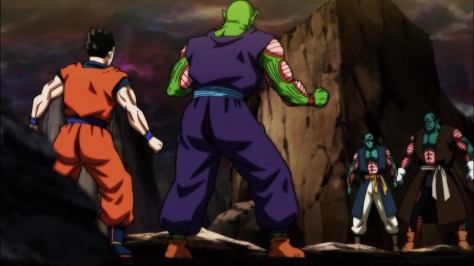 Even the two Namekians for Universe 6 might fuse as well because Gohan and Piccolo are giving them a run for their money.

In the video below, I go into my full thoughts on the subject.

Do you think that Vegeta and Goku will merge as well in this Tournament of Power?

There is no telling if the Grand Priest and the Omni-Kings will allow the fusion because it is merging technique with tools for the gods, but if Zeno thinks it is cool then it might be allowed… 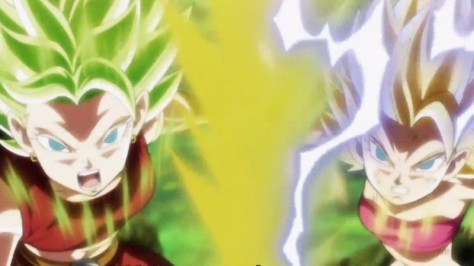 Will the power go to the fused female’s head? I mean they were memorized by Super Saiyan 3, and they might reduce their fusion time.

The next couple of episodes should answer these questions and more! The biggest one being whether or not this new fusion will count as one or two fighters for Team Universe 6! Remember that Champa’s plan for victory has more to do with the number of fighters left by the end of the tournament, but he only has four more left.

Make sure to subscribe to my blog for new updates on the Dragon Ball Super franschise! Also, the links below will keep you updated on my other social media outlets.