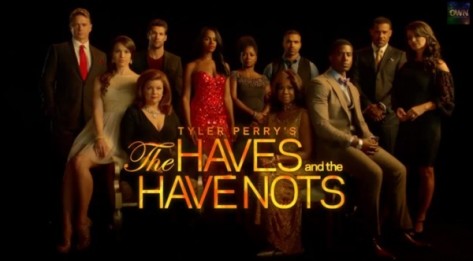 I’ve watched the episode a few times already, but I just don’t understand why Wyatt did NOT call 911 after waking up in the middle of the night! 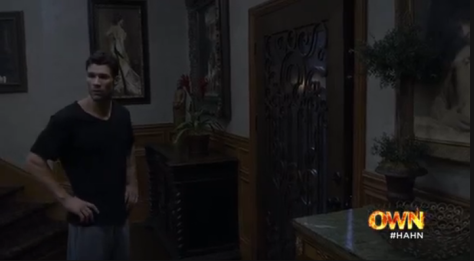 So we see that he wakes up after hearing a gunshot and walks around the mansion to check on his mom and sister. He then heads downstairs and it appears like he is still looking for the source of the gunshot. When he gets to the front door he notices that it was left slightly opened.

He steps outside and notices his father’s cell phone lying on the ground. After looking around the yard for a few seconds, he heads back inside after closing the door behind him. From there he sits down in Jim’s study to go through his phone after figuring out the password to unlock it. I was surprised he was able to do that showing the audience that when he isn’t high; Wyatt is a smart guy. 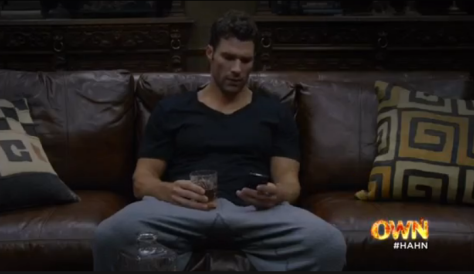 He grabbed a glass and a bottle of liquor and the more messages he read through the phone…the more he drank. 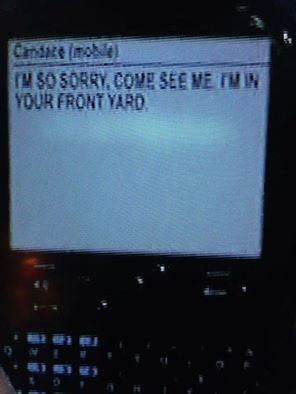 Now one thing that puzzles me was Wyatt going through Jim’s phone reading texts between Candace and Jim along with Jim and Celine. Did he NOT see the most recent text from Candace asking him to meet him in the front yard?

You’d think that would allow him to put 2-and-2 together to conclude that his dad was missing, potentially shot at and Candace was somehow responsible. We know that this was not what occurred but he would at least question why his dad was not in bed with his mother, why the front door was open and why Jim’s phone was on the ground but he was nowhere to be seen!

He could have tried waking up his mom or something! The next morning if Jim is still nowhere to be found for the press conference, I wonder if Wyatt will finally realize what had happened or if he won’t be able to remember the night before since he had been drinking so much. 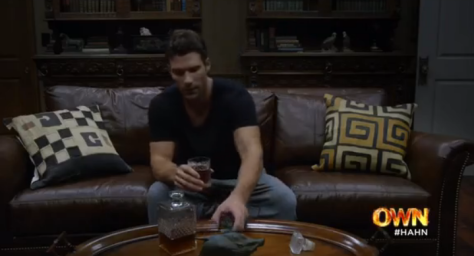 What do you think about Wyatt’s lack of action after waking up in the middle of the night? Will he tell what he knows to someone after going through Jim’s phone or will he be too drunk to recall anything?