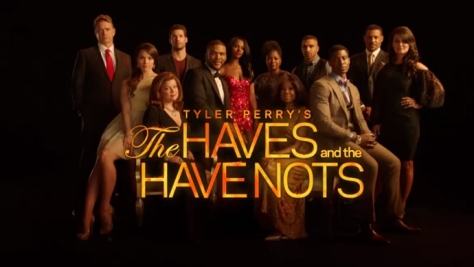 There have been some fans of the show who speculate that Tony was the one to hit Benny in an attempt to kill him so that he could get a kidney from him in order to save his life. When I first saw that theory I was blown away because that was something that even I never considered. As amazing as it sounds, I honestly don’t think that it was Tony. Don’t get me wrong the plot twist involved with that scenario would be unthinkable but there are certain pieces of evidence that might disprove this theory. 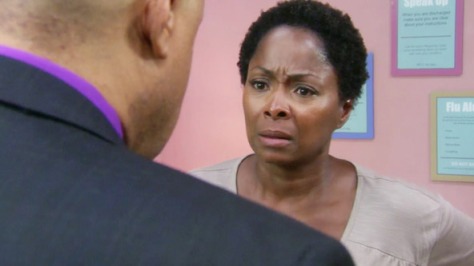 Remember when Hanna was sitting in the county hospital waiting room (Benny was at that hospital after he got hit) and Tony came in and noticed her sitting there? If I remember correctly, he didn’t say why he was at the hospital but asked if there was anything wrong with Hanna. Then he says that he still wanted to see Benny and get to know him, but of course Hanna was furious and told him to go away. Later when she goes to the front desk, the nurse there mentioned that Tony was a flirt and has come into the hospital regularly for the past month or so. Hanna asked why and she revealed that it was due to kidney failure and that “the poor guy” has come in to test 4 or 5 of his children to see if they were a match for his kidney but they were not.

Not to mention the car that hit Benny was a different color than the car we saw Tony in when he was parked outside of Hanna’s house. It was the episode where he was sitting on her front steps saying that he didn’t want to die and Hanna told him to get out. I believe it was a silver car that he was in, but it was a black sedan that hit Benny. 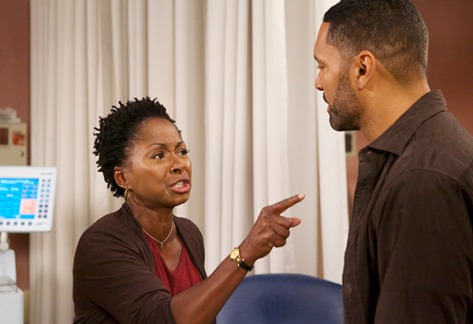 Based on the fact that he did not care if Benny had the slightest chance of survival, Tony pretty much wanted him dead in order to save his life. Has anyone stopped and noticed whether or not Benny is actually a match for Tony in order to give him a kidney? I mean with all that is going on in the show I really don’t believe it has been confirmed that Benny could save his life. Tony was pleading with Hanna because he kept on saying “Benny can save my life…I know he can!” Did Tony have a blood test or something that was off screen with Benny? The only way I could see this happening is if the county hospital doctors did a blood test on Benny while he was brought into the hospital and told Tony that he was a match. 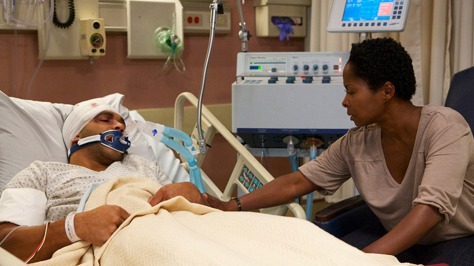 To me that would be the only reason I could see why Tony was so adamant in putting Benny down in order to get his kidney. I mean he brought a lawyer into this situation in order to pull the plug on his own son to get one of his organs…he must have been 100% certain in some way that Benny was a match. 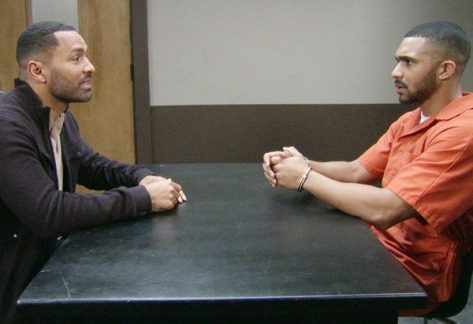 Well either that or Benny was the only one of his children that had not been tested for the transplant. Not to mention the possibility of Tony being so desperate that he’d sacrifice his son if it meant saving his life.

In the end, I think that Benny is his last hope due to being the last child he has to turn to in order to get a kidney from him. That is the best reason that I can think of when it comes to how desperate Tony was in getting a kidney from Benny. 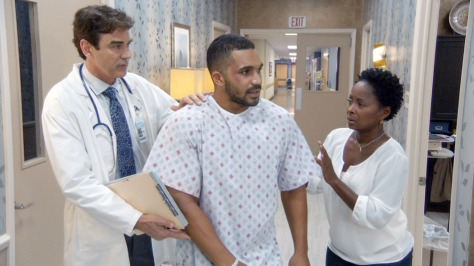 I did find it hilarious when Tony rolled up into the Mercy Hospital room where Benny was staying like he was the Matrix. However, when Benny finally woke up, Tony disappeared like a ghost. Considering that Benny wants to get to know his father, things are certainly going to get more awkward than before. I mean how can Tony face his own son (the same son he wanted dead) after everything that has happened? Will Benny find out everything that happened while he was in the hospital in terms of his own father taking the case to court that he should be taken off of life support? 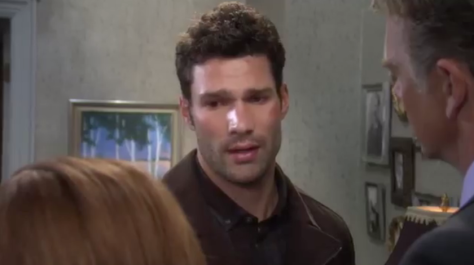 Who hit Benny? If you ask me I believe that it was Wyatt who hit Benny. Did he also hit the little girl? Well…you’ll have to wait until my next HAHN blog to find out what I think about that!