From what I can tell both of these games show that the video game market is focusing on expanding online and multi-player game play like never before! 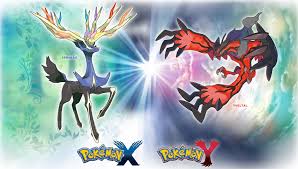 Pokemon X and Y demonstrated that the Pokemon Company wanted the entire world to experience these new games together. In the past, Japan would get the new Pokemon games months before the United States and other countries. However, this all changed when it was announced back in January that Pokemon X and Y was going to have a worldwide release. 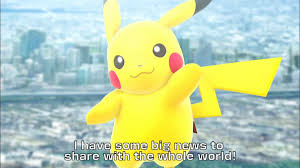 This was huge news for Pokemon fans everywhere and a great start to 2013! Fans everywhere waited in anticipation for any news leaks from the games about new features, game play and of course new Pokemon. Something very interesting about the announcement trailer was that Pikachu was on top of what appeared to be the Eiffel Tower. From there it used an electric attack that scattered over the globe. This seemed to be an illustration of how there would be a connection worldwide with people trading and battling around the world at one time. 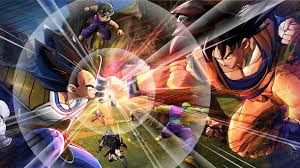 With Dragonball Z Battle of Z being released next month, a demo has already been made available for fans who want to experience the game before they buy it. This DBZ game has new features that allow up to 8 players to fight on the same battlefield at the same time! An expansion like this will let players experience fighting  like never before. It won’t be one player vs. another player like in the past; it can be 1 vs. 7!

Of course with these new additions there seems to be a few cons to go along with the pros. 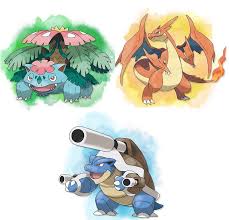 Pokemon X and Y introduced the lowest number of new Pokemon in a new game totaling 69 along with 28 Mega Evolutions for Pokemon from previous generations. This made many of the older fans upset because it seemed like their favorite Pokemon from earlier generations were being tampered with. A lot of fans love the new 3D Pokemon and overall game play. However, the fact that the game is easier to beat than past generations due to the Exp. All allowing a person’s Pokemon to level up quickly in order to overpower their opponents all the way up through the Pokemon League with ease is one complaint fans have.

It also seems that there is not a Move Tutor in the game to teach moves like Ice/Thunder/Fire Punch and other useful moves players have become accustomed to accessing at some point in the game. Not to mention a lack of post-game story arcs to play like a Battle Frontier.

It appears that the primary focus of X and Y is about the expansion in the Wi-Fi department for battling and trading with other players rather than the actual story mode. 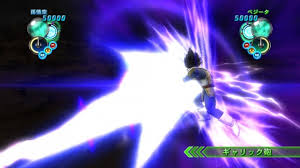 Players who have been through the demo for Battle of Z have complained about the complex controls and not so stealer graphics. Also the cutscenes that come from using Super/Ultimate Attacks are not present either. Which makes sense because if 8 players are releasing Kamehameha Waves, Big Bang Attacks, Death Balls or other moves at once it would take forever to cut to each player as their fire their moves. 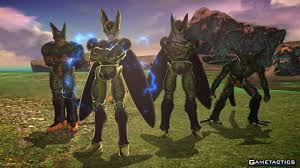 Another downside is a lack of in game transformations, but again this makes sense especially if you have a team of one particular character. For example, you can form a team with ALL of Cell’s forms so it wouldn’t make sense for Semi-Perfect Cell to transform into Perfect Cell when Perfect Cell is already on the team. However, I wish you could transform if you have a standard team that does not include multiple forms of the same character. 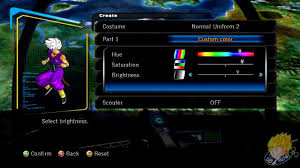 Ultimate Tenkaichi was the last game released and although it wasn’t the best game, fans have praised the Character Customization feature. Though it will not be present in Battle of Z, but it is something X and Y fans were excited to see in the trailers for the game. Finally being able to dress up their character, add accessories and change skin tone was something Pokemon fans have been waiting a long time to see. 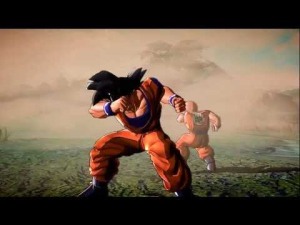 The game seems to have a story mode that strays from the original that most fans are accustomed to. In the demo when fighting Raditz, there is both Krillin AND Goku there battling Goku’s brother which is not what happened in the manga or TV show. Fans can only judge Battle of Z from the demo meaning there is a possibility for more great features to be revealed when the actual game comes out. Hopefully it does not disappoint everyone who has been anticipating a new DBZ game for the past 2 years.

Do I think it will be the best DBZ game out there? Not really but I feel like it is the introduction of an even greater DBZ game in the future.

Something tells me that these games are kind of a “trial and error” slowly introdcuing fans to something potentially bigger for both Pokemon AND Dragonball Z. There is no telling what they will bring to us in upcoming games, but I for one cannot wait!

I’m sure this new style of enhanced multi-player action is for game developers to see how customers respond and in future games more will be added like additional story elements, characters, etc. 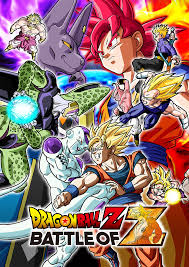 Most sources are saying that Battle of Z is going to be the last DBZ game for the Xbox 360 and PS3 systems. 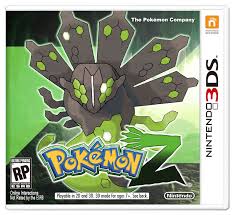 A lot of fans are speculating that Pokemon Z will be the game to follow up X and Y.

I’m hoping for that instead of an X2 and Y2 like they did for Black and White which made fans spend more money if they wanted both instead of just one. 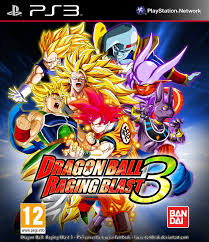 In terms of DBZ, based on the success of Battle of Z perhaps there will be a Tenkaichi 4, Raging Blast 3 or something completely new.

Who knows but one thing is for sure I think these games are just a taste of things to come!