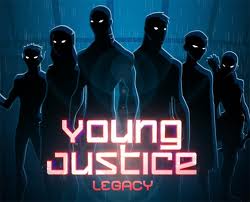 With Young Justice: Legacy’s debut on video game shelves approaching fast, many fans are looking forward to it due to its release date being pushed back earlier this year. One of the reasons fans are wanting this game so badly is to find out if it will make the 5 year gap in between Seasons 1 and 2 a bit smaller.

So what do you know about the game so far?

From articles that I’ve read, the storyline is supposed to take place about one year before the events of Season 2 and here is other information that has been confirmed; 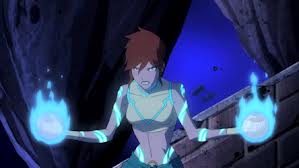 I’m not sure whether or not Tula (Aquagirl) is still alive but if I had to guess maybe she is. This game might explain her death and the mission she was on during her demise. I know Wally mentioned that the time between her death and Kaldur going undercover working for his father (Black Manta) happened within the time frame of a few months. 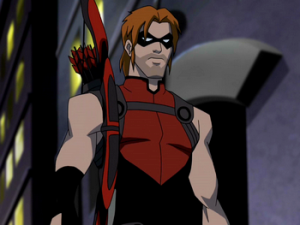 Red Arrow’s diary entries will most likely express his anger at the League for dropping their search for Roy Harper causing him to leave them, maybe his marriage to Chesire and her leaving him due to his obsessive hunt for his original-self. 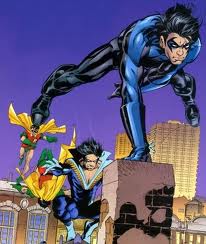 Hopefully, we will learn more about the Bat-Family especially the evolution of Robin: Dick Grayson to Nightwing. You know finding out when Dick left Bruce’s side to become Nightwing. 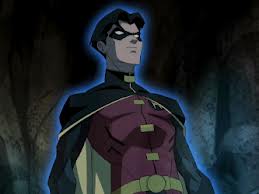 Other things like when Jason filled in the role of Robin, when and how he died and when Tim Drake became the third Robin. 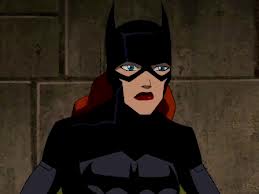 Not to mention when Batgirl was brought into the family. Also, I’d like to know if Jason Todd was ever on Team missions. In the comics, Jason was the Robin that talked smack to Batman and I’d like to know more about his interaction with the Team if he ever had any. 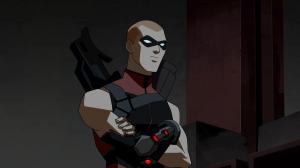 I imagine he’d be like Arsenal doing his own thing regardless of the Team leader’s commands. It could be that Joker was the one to kill him like in the comics or due to him having reckless behavior during a mission that is how he died. In any case, I hope we get to learn more about it. 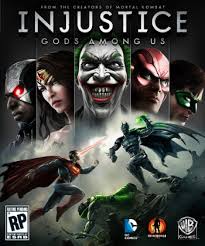 One final thought; I know that the Injustice: Gods Among Us game had a comic book series that went along with the series. It was about the 5 years in the alternate timeline before the game began. I find that a little uncanny considering that 5 years was also the same length of time between Young Justice Seasons 1 and 2. Could that mean another comic book series of Young Justice might come out about the 5 years between seasons as well?

It wouldn’t surprise me if that happened. If anything this might bring in more money for the Young Justice franchise and raise the odds of a Season 3 coming out!

What do you hope to see in this new game in terms of closing the gap in between Seasons 1 and 2?